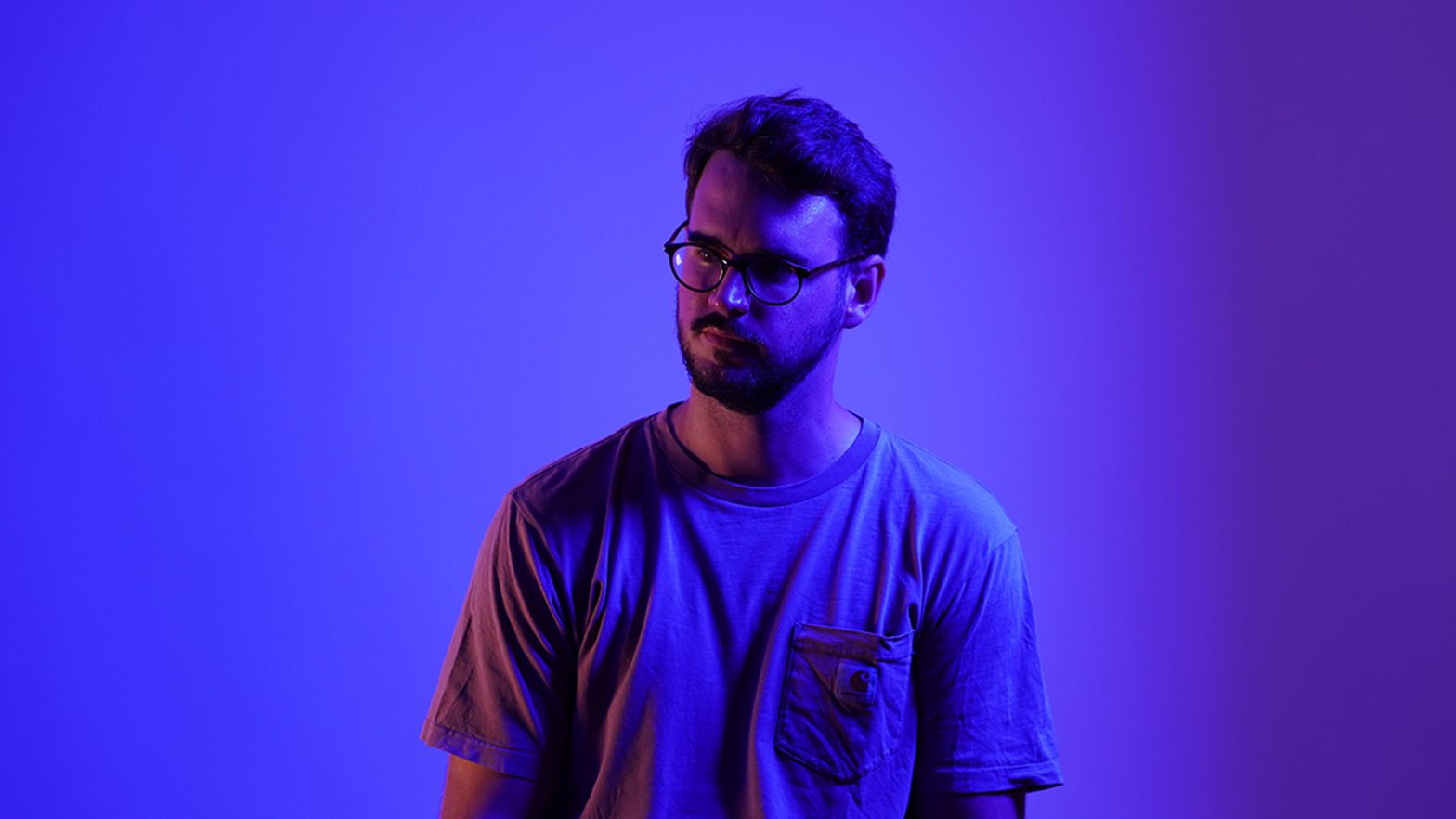 On the 14th of April, a brand new trio will be playing original compositions, featuring Tom Sochas on Piano, Thodoris Ziarkas on Bass and Olly Sarkar on Drums. We spoke to Tom about his upcoming event on the 14th of April in New Grounds.

Hi, who are you?
My name’s Tom, I’m a Franco-American pianist and composer based in London with a passion for post-bop, western classical, west-african and american folk music.

Where would people know you from?
They probably wouldn’t, though I’ve performed in Rotterdam once before with London based quartet Phoenician Blinds!

What is your connection with Rotterdam?
I have a good friend, the extremely talented trumpeter Laurie Carpenter who went to study there and has spoken highly of the scene, and have always been keen to discover it for myself. I also once worked on a show Hanyo (curator Grounds/New Grounds) was working on in London, and we immediately hit it off and he said to keep in touch and come over a show!

What kind of music do you make?
I make instrumental jazz infused music, some of it swings hard, and some of it is more cinematic and atmospheric. But I like to think all the tunes tell a story. I get my inspiration from the world around me, what it means to be human today, what it means to be a middle-class white guy, to live in a society that’s in dire need of change. Artistically I get inspiration from all sorts of music and landscapes, but I guess some of my main influences in the jazz piano world would be Esbjorn Svensson, Thelonious Monk, Brad Meldhau, etc…

Something you’re really proud of?
Becoming a father recently! Also having started my own record label, Khumbu Records, through which we’re releasing this record that we’re touring.

You’re in New Grounds on the 14th of April. What can people expect?
People should expect a fun trio to watch and listen to with a wide variety of tunes, from Monk to more hard hitting originally compositions. All enhanced by textural electronics. We’ll also be featuring the amazing Laurie Carpenter on Trumpet for a few tunes, should be a killer concert.

Why should people really come?
Because it won’t be what you expected, and hopefully you’ll leave with a smile on your sleeve, (and a beautiful vinyl record in your bag!).

Get more information and tickets for Tom Sochas Trio on the 14th of April here.