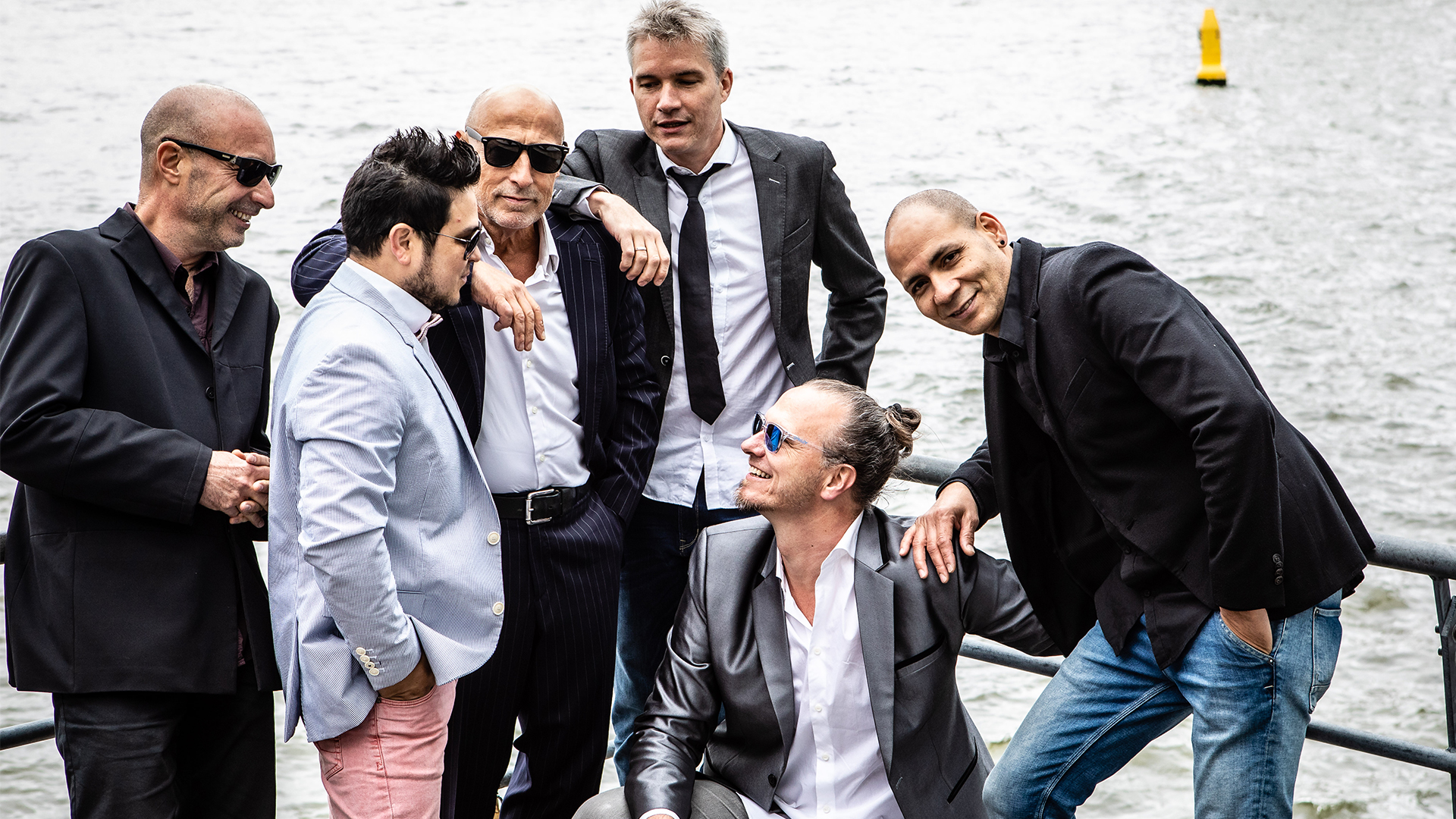 | Please note: This concert has been moved from 19 November 2021 to 16 September 2022. The tickets you have received will stay valid!

The Latin jazz mainstay for many years (12 successful albums to date) – has been renewed! Nueva Manteca is back in all its glory – a new, breathtaking band with a fresh, international line-up coming from from the Netherlands, Venezuela, Germany and Uruguay. Kicking off for the renewed band was a triumphant tour in Israel in 2019. On Friday, September 16, Nueva Manteca will set the stage at New Grounds on fire.

This year the new album of Nueva Manteca will be released. The CD Art is an ode to the legendary band Art Blakey and The Jazz Mesengers. The renewed international formation of Nueva Manteca looks at famous compositions of this band from a Latin perspective. Well-known originals such as Bluesmarch and Moaning are adapted in a surprising way alongside lesser-known pieces.

Over the years, the band has performed at prestigious festivals, venues and clubs around the world, including Montreal Jazz Fest, Barranquijazz, SOB’s (NYC), Curaçao Jazz Fest, Yoshi’s (San Francisco) and many times at the North Sea Jazz Festival . Another highlight was a performance at Heineken Jazz in Puerto Rico with Paquito D’Rivera and Michel Camilo, and the band had many famous guest musicians such as Armando Peraza, Giovanni Hidalgo, Orestes Vilató, Luis Conte.